The new Tennis and Pickleball Experience at Predator Ridge

In Summer 2018, a new $3 million state-of-the-art racquet facility was introduced to Predator Ridge. Already known as the most amenity rich community in the Okanagan, this new facility added two more things to do for the residents and guests of Predator Ridge. This new facility added 4 new tennis and 4 new pickleball courts in the new Commonage neighbourhood and boasts some of the best views in the Okanagan.

Phase 2 of the racquet experience at Predator Ridge is a new Tennis & Pickleball club, offering all of the services of a high caliber year round racquet club with dedicated personnel including two of the most respected names in the Okanagan tennis community, facility maintenance, programmed league play, a stand alone clubhouse and more.

In Winter 2019, a bubble is being introduced allowing for year round play for both Tennis and Pickleball. In Spring 2019 a new clubhouse is being built that will feature an après tennis social area, change facilities, storage, retail areas and more.

Predator Ridge is also proud to feature two of the most influential tennis professionals in the Okanagan Valley leading the Predator Ridge Tennis & Pickleball Club.

Milos has been a high performance tennis coach for 29 years and his depth of knowledge and coaching skill were recognized in earning him the 2007 Tennis Canada “Excellence in Coaching” award.

He has coached numerous top Canadian and European juniors, including his son Vasek and his two other sons Petr and Tom, both nationally ranked players. Vasek was ranked as high as the #25 tennis player in the world, with a Wimbledon Doubles crown under his belt.

Milos ran a high performance training program in Vancouver and spent two years as a traveling coach for one of the highest ranked junior players in the Czech Republic.

Milos’ expertise is not limited to elite players. He ran the popular tennis program for the City of Vernon, teaching beginners the fundamentals through fun and engaging games and drills.

Born and raised in Germany, Joachim Nierfeld immigrated to Kelowna, BC in 2000. Joachim is a certified tennis coach with close to 20 years experience, and has served as the head pro at several tennis clubs throughout the world.

Joachim is also an active competitive player who is currently ranked number 1 in Canada in the 45 age group division in Doubles and 31 in the ITF world ranking.

He served on the Tennis BC board for 4 years before moving on to being the Regional Director for Tennis in the Interior. For the past 7 years ‎Joachim has been the tournament chair for the only professional tennis tournament in the interior and hold a chair position for the Okanagan Sports Hall of Fame.A limited number of memberships are being sold to this exclusive club. Memberships will include no court fees, no initiation fees, preferred booking times, exclusive access to member workshops and programmed league play, discounts on food & beverage and retail throughout Predator Ridge and more. 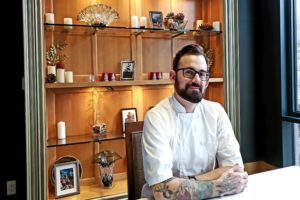 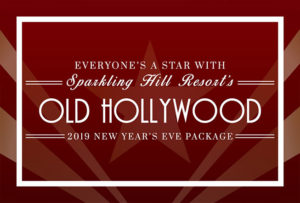 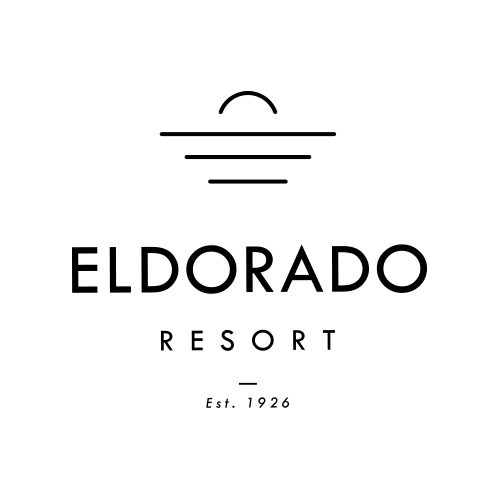